All branches are NOW OPEN! Click here to know more about our in-store Safety guidelines.

Outgoing and cheerful, Tiiw Nararat Chaowiwat is definitely an individual built to be an entrepreneur. He is — and he likes to be — around people a lot, and he always makes it a point to share positive energy to those he meets. From clients to suppliers, partners to customers, and even those he just encounters randomly on the events that he frequently attends, Tiiw almost always has a warm, bright smile for them.

For this reason, Tiiw meticulously takes care of his teeth. Aside from a twice-daily oral care regimen (brushing, flossing, and rinsing), he regularly visits his dentist for check-ups and prophylaxis. Despite his best effort, though, organic stains on the surface of his teeth are almost unavoidable, since Thai cuisine is known for its colors as well as tastes.

Tiiw’s schedule, however, doesn’t allow him the luxury of spending a lot of time at the dentist just for teeth whitening. During the day, he is usually in back-to-back meetings for everything relating to his company, and in the evenings, he often attends social events that he gets invited to. So when he learned that The Smile Bar’s teeth whitening system can give him visible results in record time, he decided to give it a try — during his lunch hour!

He opted for the Triple Whitening treatment, which made his teeth 10 shades lighter in only 90 minutes. And since down time is not an option for someone as busy as Tiiw, he also decided to have NanoSeal Total+ applied to protect his teeth’s brand new whiteness from any sort of discoloration.

Immediately after his visit to The Smile Bar, Tiiw had to shuttle himself over to another meeting, and the people there noticed and pointed out to him that his teeth had gotten whiter and his smile brighter. This made him not only more confident, but happier — and that feeling is keeping him smiling these days. 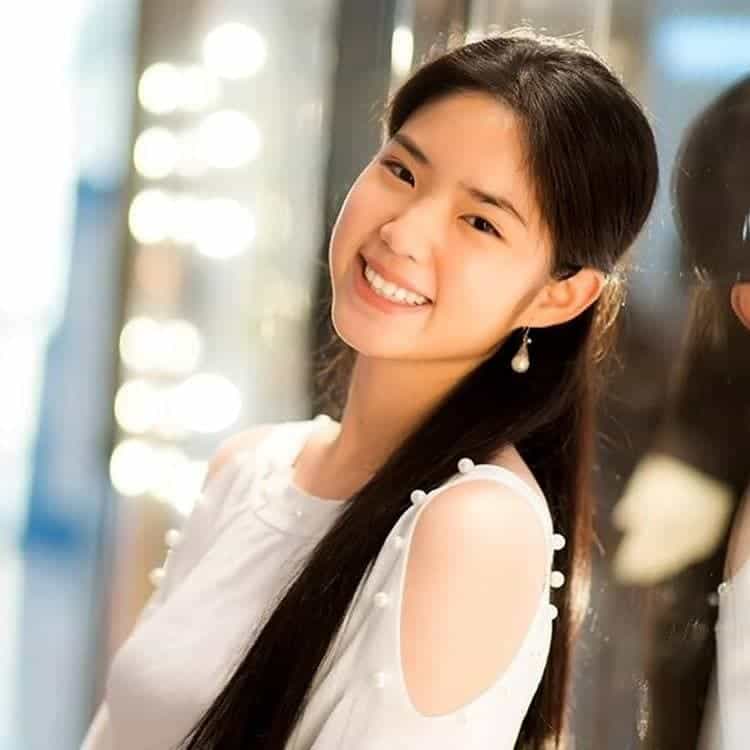 Hello everyone, I’d like to review the teeth whitening clinic I recently visited. I went to The Smile Bar, which is a very good teeth whitening clinic. The staff members are very nice and friendly, and the doctor is very kind. First of all, it is located in the heart of the shopping area of […] 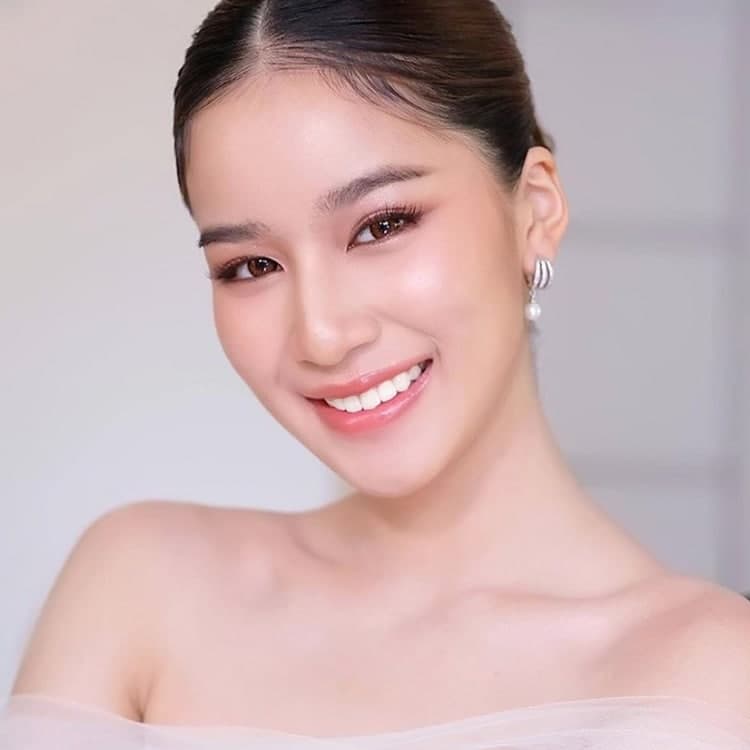 I’ve had the opportunity to go to the teeth whitening clinic, The Smile Bar, located in Siam Soi 5, so I would like to share my experience of teeth whitening with you. For anyone who wants to try teeth whitening, I hope my review helps you with your decision. 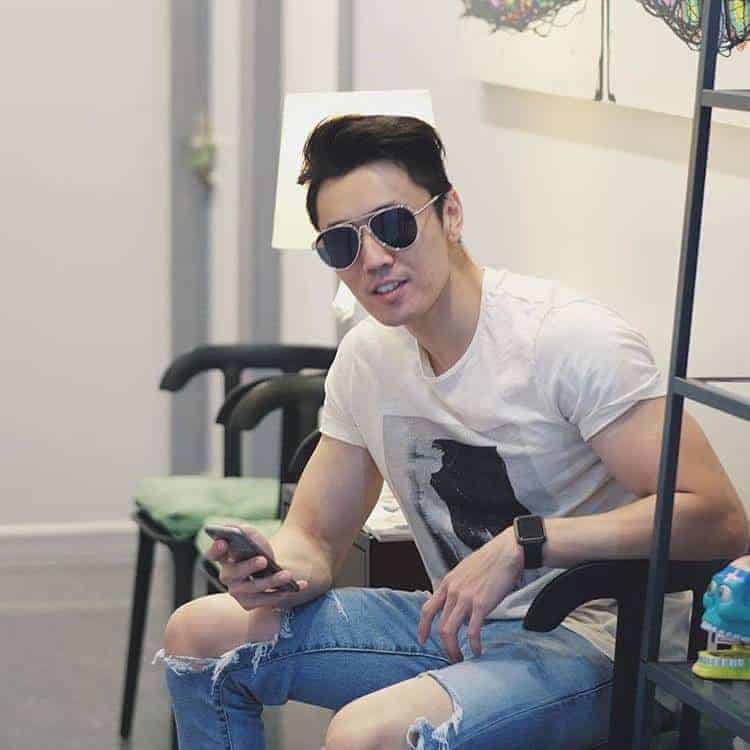 A great smile with white teeth is an absolute must for Napas “Big” Leavprasert. As a model, he needs to always look his best to be chosen right away among other hopefuls. As a personal trainer, he needs to gain the client’s trust by looking and being fit and healthy, which of course includes oral […]

Have you got ready for your bright smile?